Sacked Chairman of the House of Representatives committee on Appropriation, Abdulmumin Jibrin, has denied allegations that he operates an account with ING bank in the UK and has a balance of £1.3m in the account.

The allegation was leveled against him by the National Youth Council of Nigeria who in a statement by its Head of the Anti-corruption unit, Ifeanyi Okonkwo, said it has traced £1.558m which is about N825m, to an ING Bank in Essex, United Kingdom that is allegedly being operated Jibrin.

The lawmaker who is currently in a running battle with the speaker of the House of Repreentatives, Yakubu Dogara and 13 others over allegations of budget padding, denied the allegations and has threatened to take legal action. 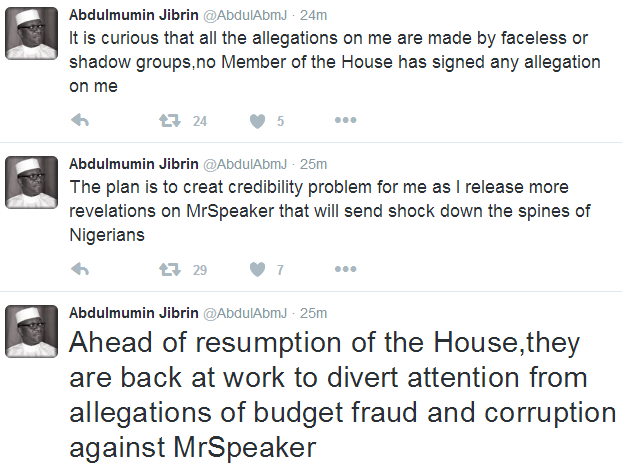 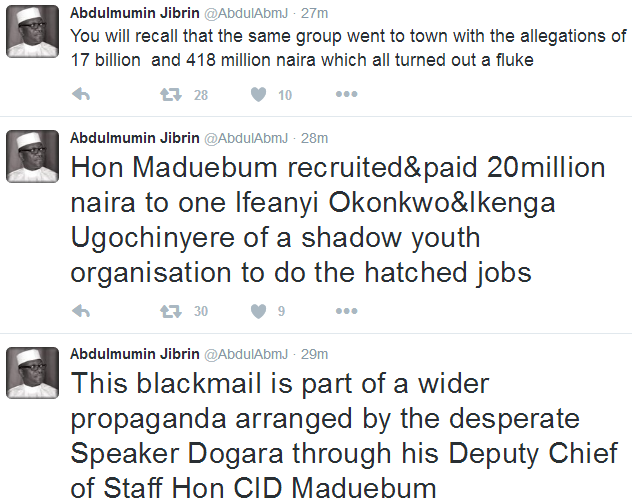 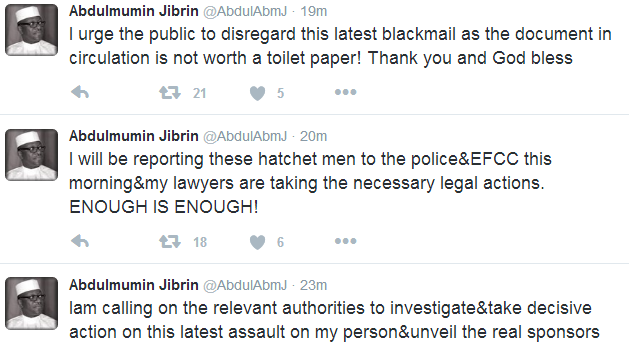