After conceding four goals and losing to Liverpool in Arsenal’s first match of the season, Petr Cech’s day went from bad to worse as he crashed his car into a pillar at the Arsenal car park on Sunday night. He wasn’t hurt but his car was badly damaged. 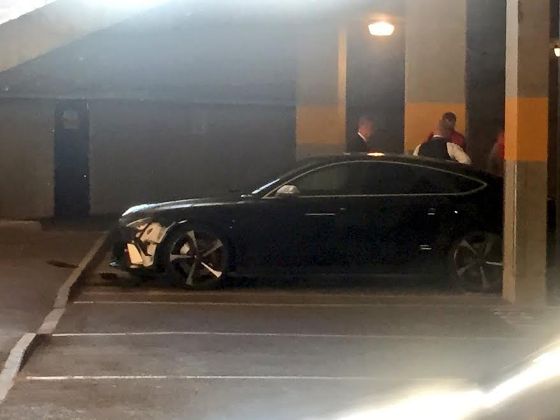 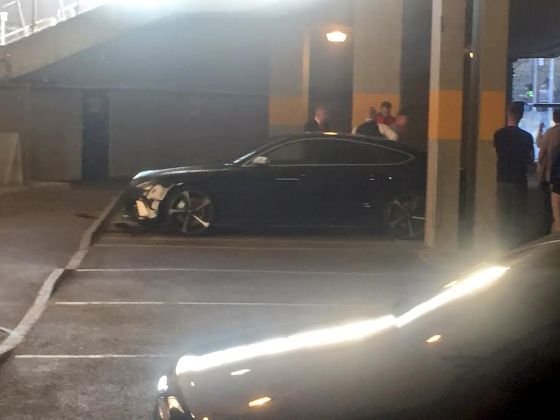