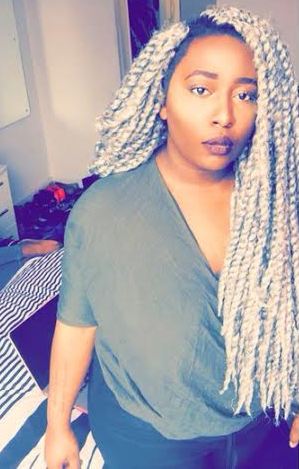 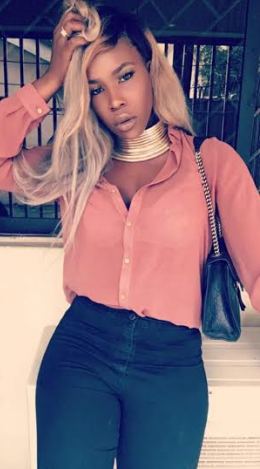 This story trended in Nigeria yesterday but I didn’t pay it much mind until the National Drug Law Enforcement Agency, NDLEA reacted to it. Here’s what happened. A girl named Madonna Djebah @6fthobbit (pictured left) & Uduak @uduakisbae (pictured right) dragged themselves on Twitter over a Stolen mifi and revealed their secrets which range from Drugs (Cocaine & weed) addiction to Lesbianism. It gets more interesting after the cut…

First of all, Madonna accussed Uduak of coming to her home and stealing from her. She said Uduak stole her mifi, (Moblie wifi), money and makeup belonging to her friend. Madonna revealed when she confronted Uduak via phone, she went on to Twitter to indirectly insult her. Hence she had no choice but to publicly call her out and disgrace her.

Uduak responded and admitted to taking the wifi. She said she wanted to get an hotel but Madonna was the one who invited her over. Uduak then threatened Madonna, saying ‘You are a big girl but your shouting because of 15k mifi? Madonna needs to shut the fuck up before I send videos of her doing cocaine to her father’. She went on to accuse Madonna of hiding her drug addiction from her parents, her curfew at home is 8pm, etc.

Madonna @6ftHobbit replied saying Uduak was just supposed to spend a night but ended up spending four days. That she stole things and ran away while her friends searched for them. When she attempted to message her in private, she blocked her and everyone who knew of her theft.

Uduak responded by finally agreeing to return the Mifi, saying she l’ll send it through an Uber taxi. Madonna revealed it was a lie and said she’ll be filing a police report whether Uduak likes it or not. That she was just a broke ass girl who couldn’t afford to pay for hotel or a 13k buffet service.

Making matters even worse, Madonna revealed that Uduak is a lesbian who hooked up with another friend on her bed and disturbed her parents with the noise. Se also responded to Uduak’s threat of telling her father about her cocaine habit, saying someone already beat her to it and that’s why she has a curfew and is on watch 24/7. 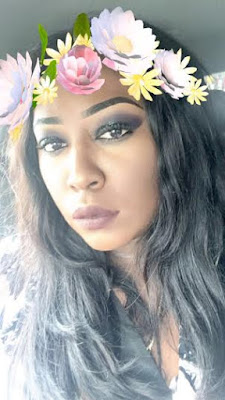 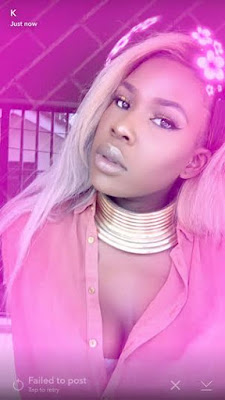 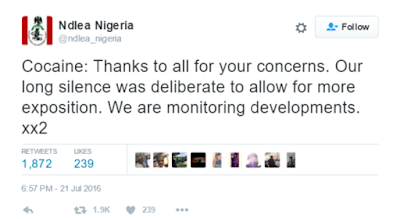 To cut the long story short, a friend in on the drama shared a photo of Uduak snorting cocaine, and said the cocaine was bought for N110k and that Uduak snorted N60k out of it. NDLEA revealed they are monitoring developments on the matter. 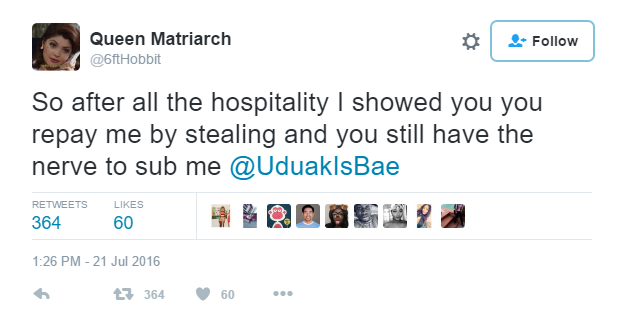 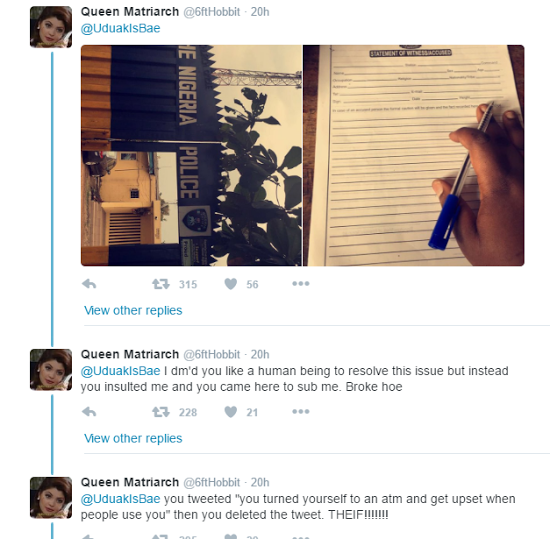 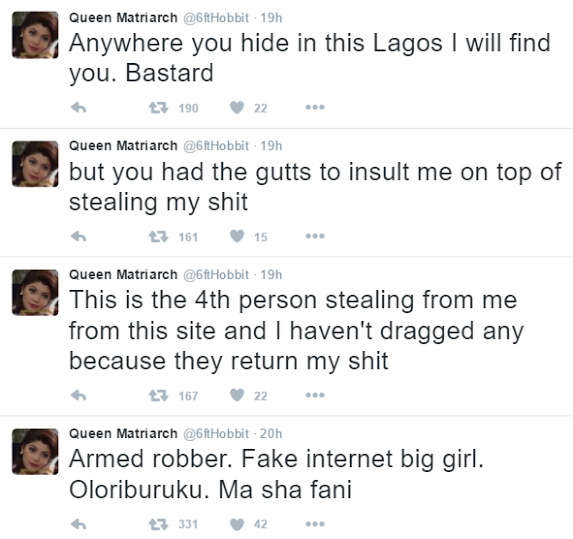 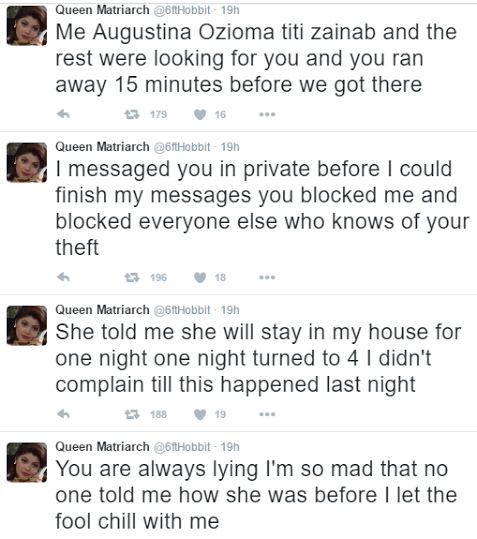 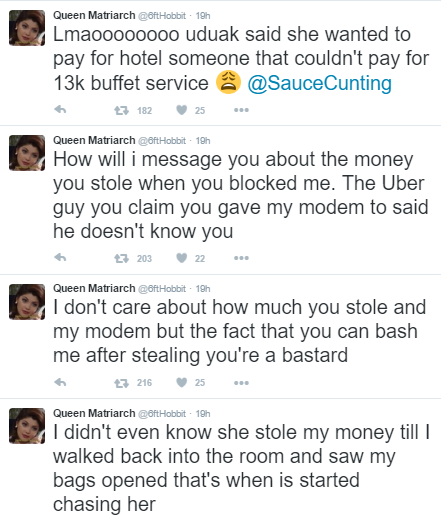 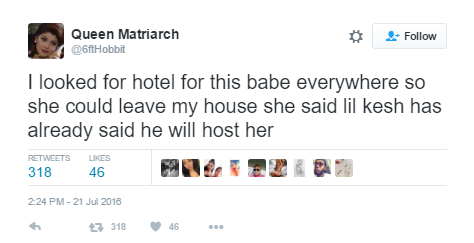 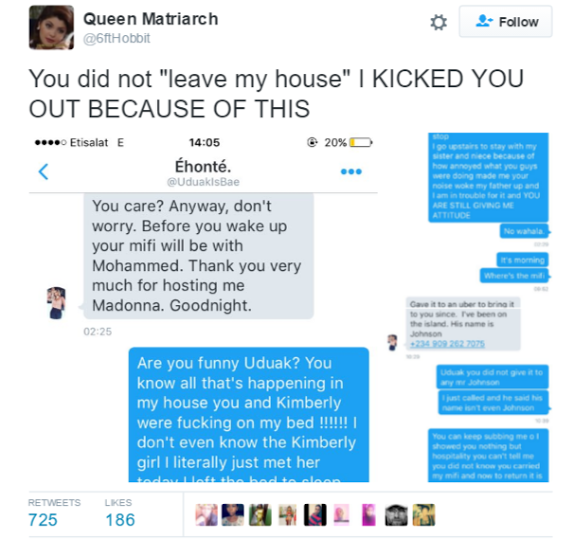 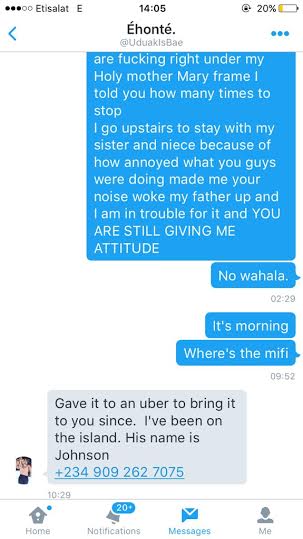 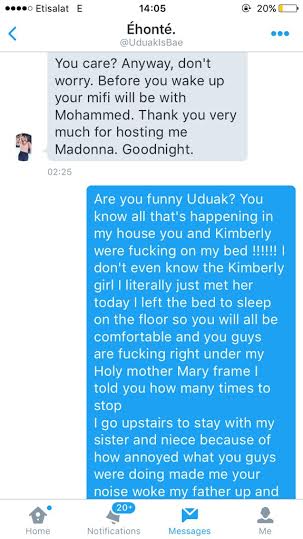 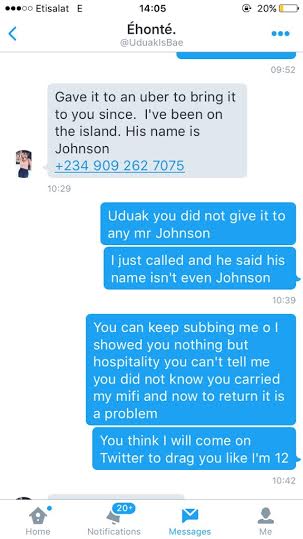 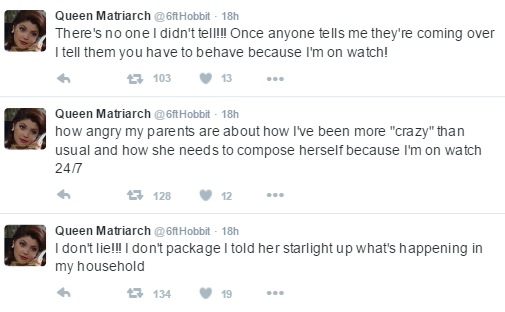 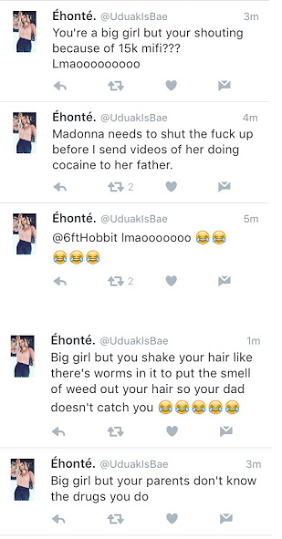 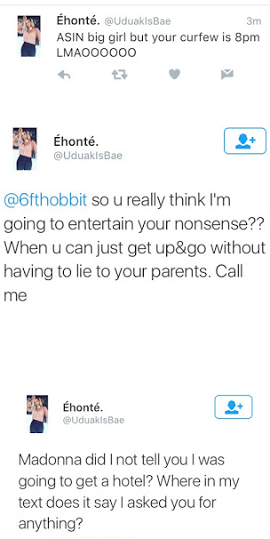 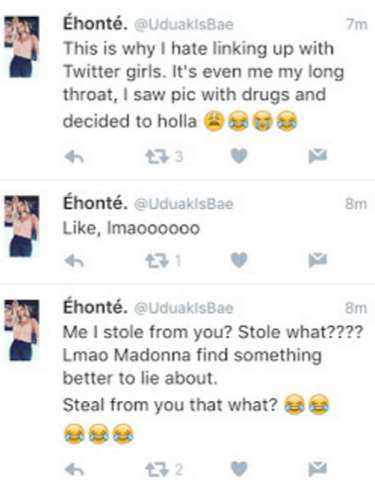 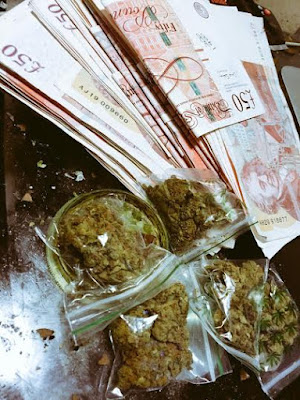 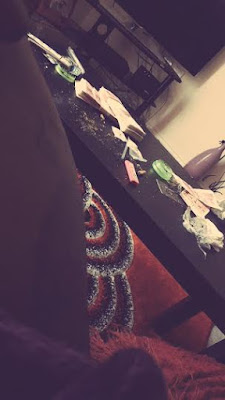 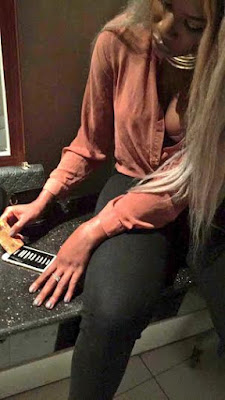 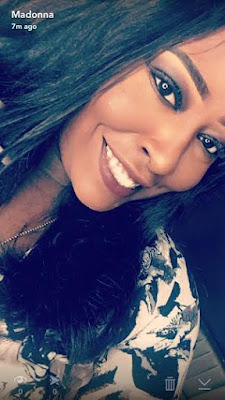