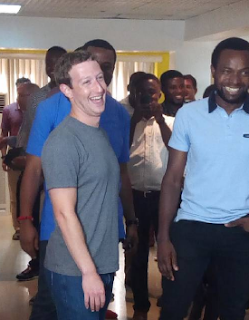 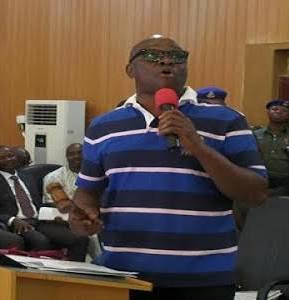 Ekiti state governor, Ayo Fayose, yesterday took a swipe at Nigerians who condemned him for wearing T-Shirt to the state House of Assembly in December last year but praised Facebook founder, Mark Zuckerberg, who arrived Lagos last week in T-Shirt and jeans.

According to Fayose, Nigerians are hypocrites. He said this while speaking at a meeting with directors of finance and accounts, directors of administration, chief internal auditors and others from across ministries, departments and agencies in the state.

“Whatever I do, they will condemn. When I wore T-shirt to the House of Assembly, they said I didn’t dress properly. But when the Facebook founder came to Nigeria, wearing T-shirt and jeans, they hailed him. They said he was humble. Hypocrites, that’s what they are”he said