Iranian goalkeeper arrested for posting ‘Indecent’ photos of himself with women..despite claiming he was hacked 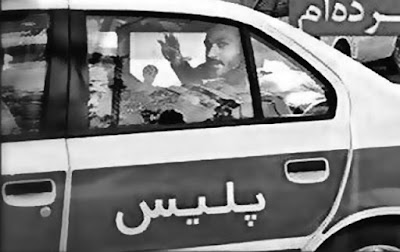 The Goalkeeper for Iranian team, Persepolis and member of Iranian national team, Sosha Makani, was arrested for posting indecent photos of himself with women not veiled in Islamic hijab. In the photos, some women appeared to be dancing with him and some looked like they were posing as fans.

According to the Iranian cyber law, posting indecent photos online is a crime that is punishable by law. 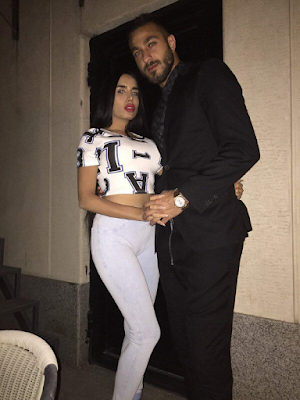 In the effort for the Iranian government to control the public and private lives of its citizens, it prohibits mingling with the opposite sex and unrelated couples. The law regarding Internet crimes in Iran says if someone directly posts indecent photos of himself or others online, then a crime has been committed. Those who are caught posting indecent photos face legal action. Also, any person who posts or publishes pictures of others on the Internet without their permission, in such a way that causes them harm or disrepute, will be punishable from 91 days to two years in prison or fined from five million rials (about $168) to 40 million rials (about $1340) or both.

Makani has since denied posting these pictures, claiming that his social media accounts were hacked, and somehow the hacker managed to acquire the photos and shared them. He faces up to 2-years in jail if found guilty.

Below are the ‘Indecent’ photos that led to his arrest… 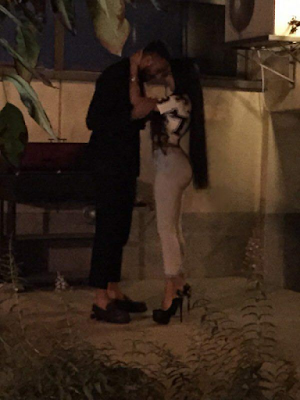 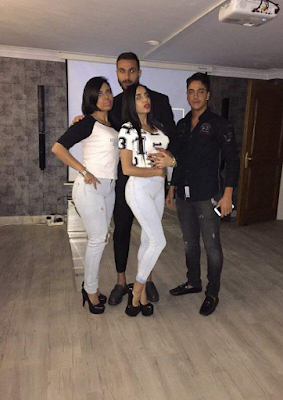 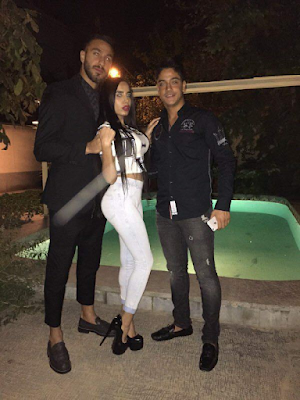