This is the moment where Leicester City players, top of the English premier league table with 9 games to go, were humbly brought down to earth by bouncers who didn’t allow the title chasing players enter into the exclusive Mayfair club Drama to celebrate Danny Drinkwater’s 26th birthday.

Following the game where Leicester beat Watford to go 5 points clear at the top of the Epl table, Danny Drinkwater, Andy King, Matty James and Ben Hamer tried to go to the club to celebrate Drinkwater’s birthday but the bouncers and club security were left unimpressed and refused the stars entry, refusing to believe they were football ‘stars’.

And, as the four of them tried to talk security around and make phone calls, they were left red-faced as Tottenham players Hugo Lloris, Eric Dier and Nacer Chadli entered without problem. After waiting tirelessly they left the club’s entrance to go home. 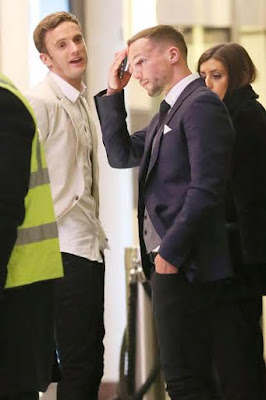 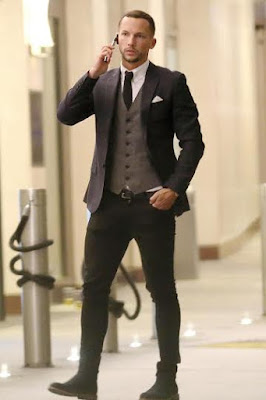 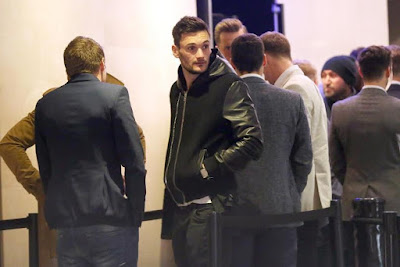 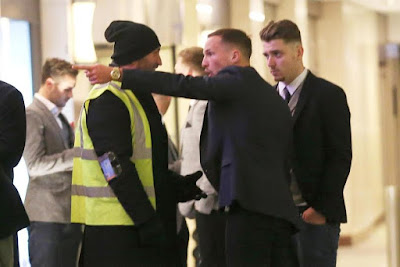 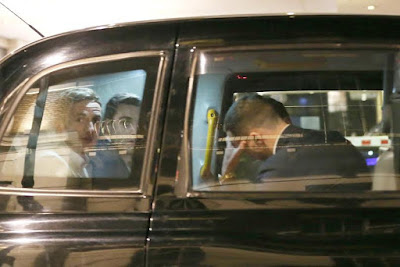 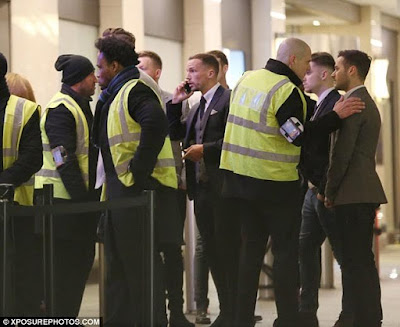 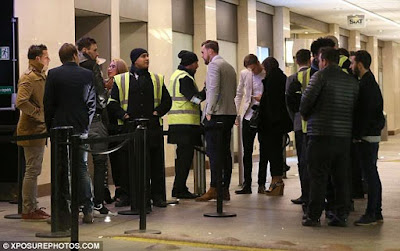