It was a massive crowd during the official opening of Mallam Yankee’s Club Illusion at the Imo State capital, Owerri this weekend when Davido and other popular DJs stormed the event. Report has it that bouncers and other security agents manning the entrance had unimaginable tough time while trying to control the crowd.
With this development, many were forced to return home as there was little or no space inside the club to contain everybody.
Some patrons who tried to break some of the rules of the club were equally turned back. It’s either they were not properly dressed or they breached protocol.
For this reason, mallam Yankee has announced that Friday, the 18th of March has been set aside for a re-launch just to accommodate those who could not make it on the first opening.
See images of first opening below: 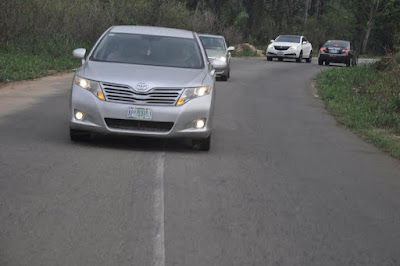 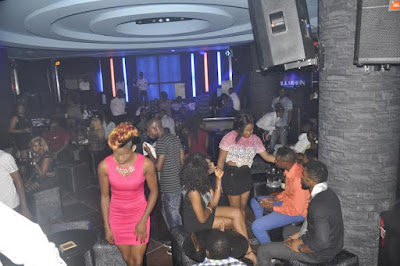 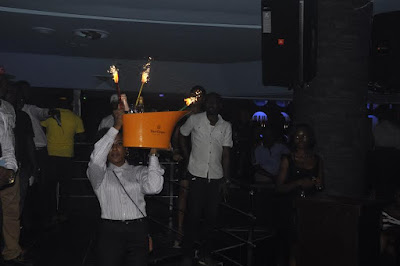 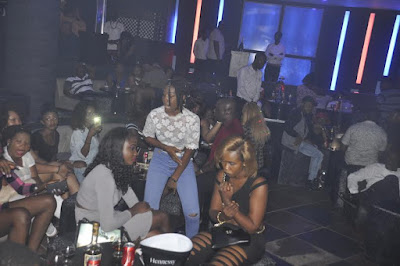 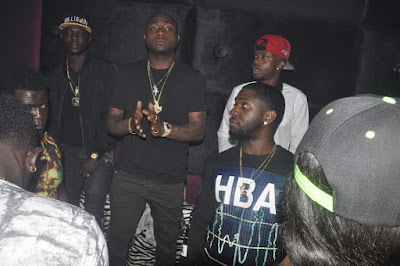 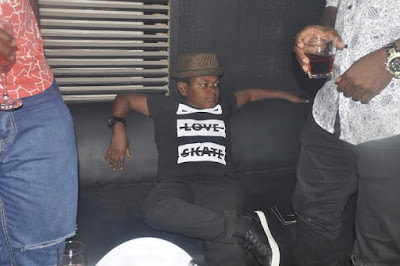 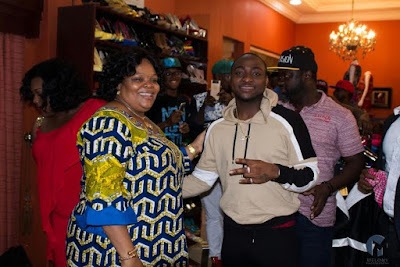 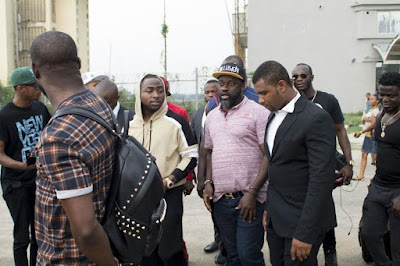 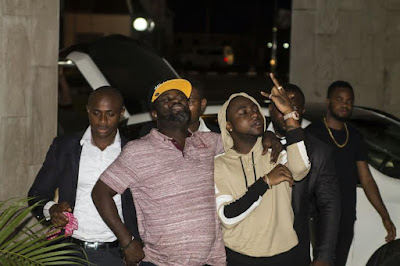 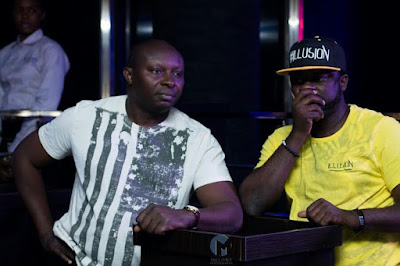 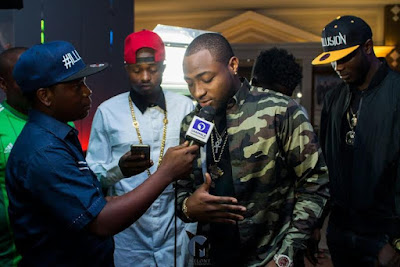 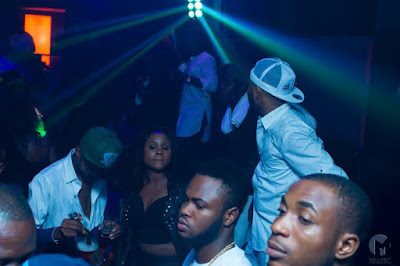 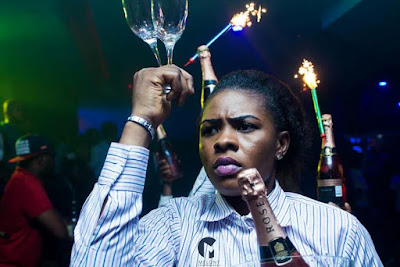 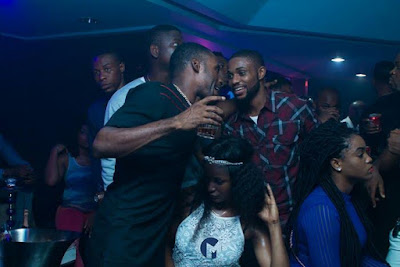 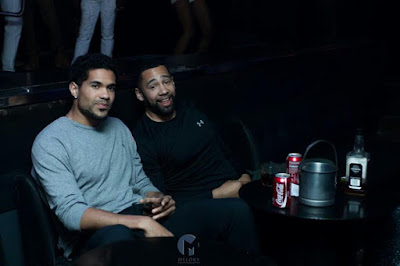 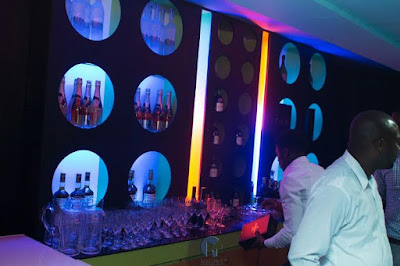 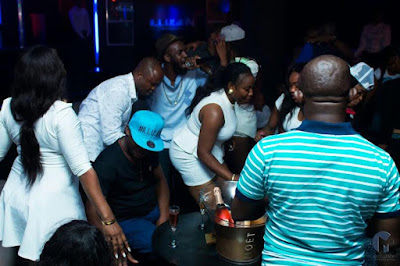 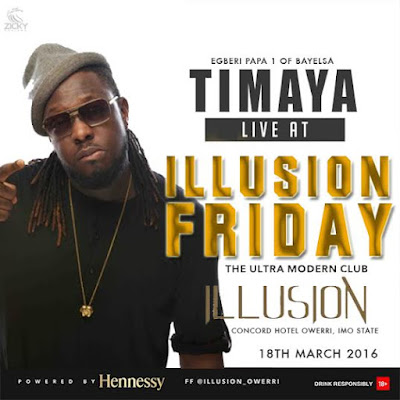