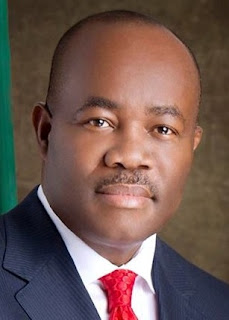 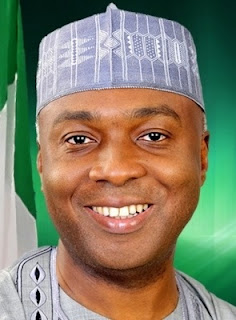 The Attorney General of the Federation, Abubakar Malami, last week sent a letter to the ICPC requesting for the case files of former governors that have been investigated for corruption.

The letter by the attorney general states that the Federal government in its power will prosecute governors whose cases of corruption have long been investigated but have not being tried.

This will be the third case against Saraki as he is already standing trial for alleged false asset declaration while he was governor of Kwara state and also for alleged forgery of Senate standing rules.
In this article: