A Nigerian woman’s only son was stabbed to death in Northridge, Los Angeles, California and a relative to the woman is claiming that the police is not doing anything about it. ABC news reports 21-year-old Jamal Oladapo, a Birmingham High School graduate and student at L.A. Film School, was found stabbed to death in the underground parking garage of the Merridy Village apartment building.

Jamal who lived at home with his mother, was studying to become a producer and also helped his mother with their family business… 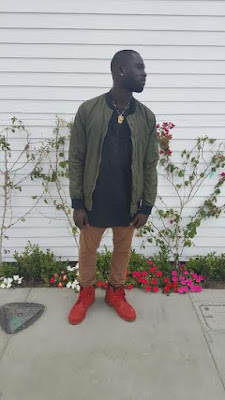 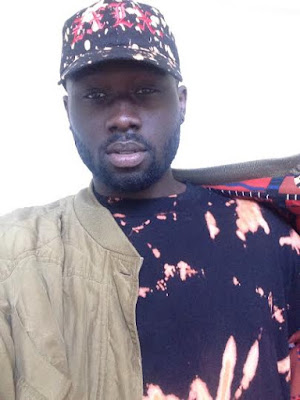 A week ago on Sunday, his body was found after he had been stabbed to death. Neighbors said they heard an argument between three men around 1:30 pm. His Mother said she called him several times to find out where he was but he didn’t pick his call. Then on Monday morning, she couldn’t believe what she found at her door: his clothes, headphones, cellphone, house keys and wallet wrapped in his jacket.

After his body was taken for autopsy, the coroner confirmed that Oladapo died from stab wounds to the chest. ABC however reports that the Los Angeles Police Department homicide detectives are investigating the incident. 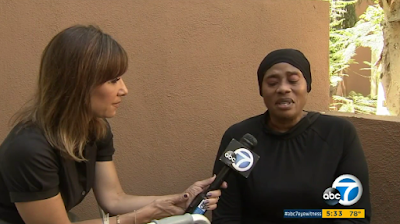 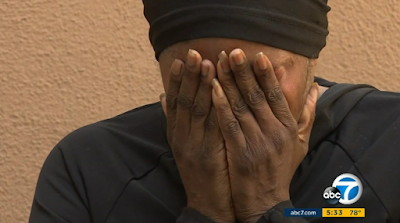 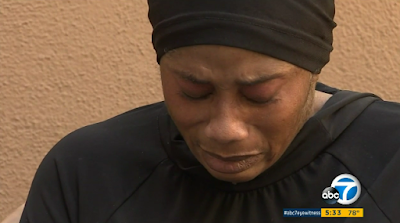 Kari Jolaoso has now made a public plea, appealing to anyone who can shed light on who stabbed him to death, to reveal details to the police. A relative of the woman who contacted LIB, paid a tribute to late Jamal. It read, 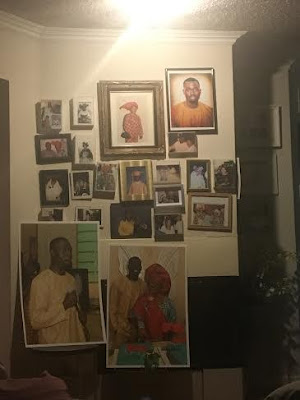 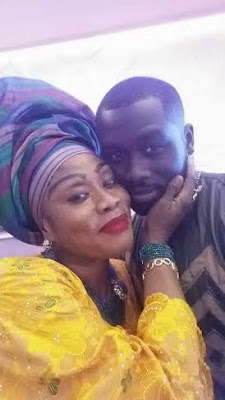 WHAT A FORLORN WORLD!! GONE TOO SOON !!
MY AUNTY SOLA’S ONLY CHILD. HER ONLY JOY, HER SIGHT. HIS LIGHT QUENCHED AT 21 YEARS OF AGE.

I KNOW WE DO NOT QUESTION GOD, I STILL SAY WHY HER ? BECAUSE MY AUNTY DOES NOT DESERVE THIS.  WITH HER DISABILITY, HER STRUGGLE AND HER UNSHAKEN WORSHIP AND LOVE OF GOD.  SHE IS INDEED ROBBED AND ILL FATED. MAY JAMAL’S SOUL REST IN PEACE AND MAY GOD COMPENSATE, CONSOLE AND BE WITH MY AUNTY.SHE TRULY TRULY IS A GOOD MOTHER AND JAMAL WAS A GOOD AND LOVING SON. REST IN PEACE MY SON !!!!!! 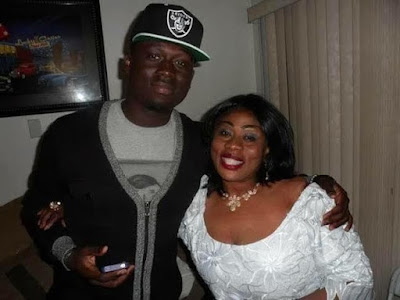 Mother and son!! And someone decides to end this joy by killing him , in broad daylight on his way jogging . May God return the favor to whomever and his family !!