The English Premier League has released the official list of 25-player squads for the 2016/17 season. The BBC’s Stanley Kwenda looks at seven things about the African players in the Premier League.

There are 46 African players plying their trade in the Premier League this season – that’s an increase of one from last season.

Every club in the league has an African player.

Senegal has the largest contingent of players in the league, with eight, followed by Ivory Coast with six, Nigeria with five, Algeria four while Ghana has three. 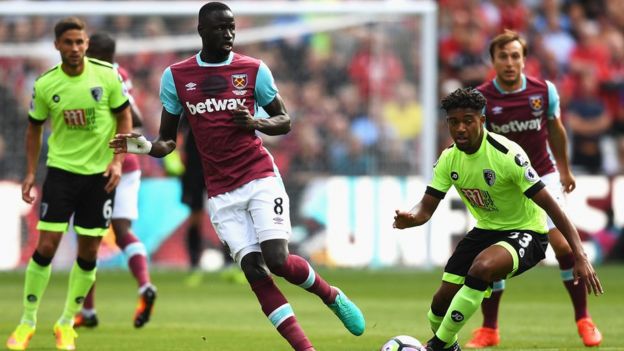 The country can almost make its own Premier League team. It has a fine balance of wingers, strikers and defenders:

Strangely, there is no African goalkeeper among the 46 African players in the Premier League. Well, unless you want to count Steve Mandanda, the DR Congo-born Crystal Palace goalkeeper who plays his international football with France. 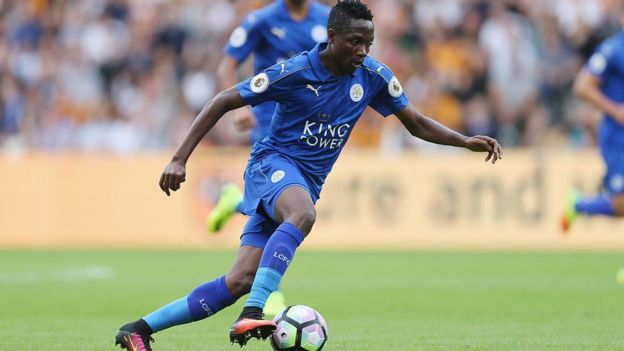 Premier League champions Leicester City and Sunderland have the highest African representation with five players each.

Sunderland has a rich African history. It has been home to some of Africa‘s greatest footballers such as Cameroon’s Patrick Mboma, Ghana’s Asamoah Gyan and John Mensah, Zimbabwe’s Benjani Mwaruwari and Morocco Talal El Karkouri.

Last year Crystal Palace had the highest number of African players, with five in total, but there are only three playing for the south London club this season. 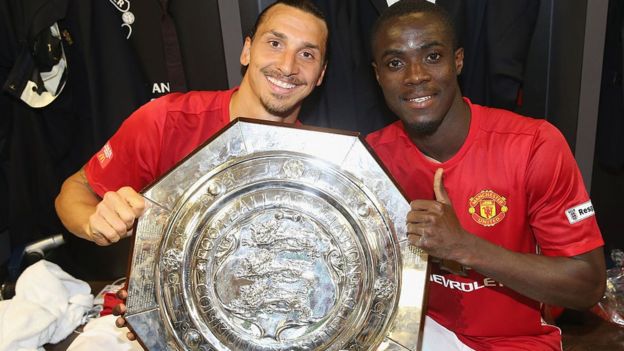 Ivory Coast Defender Eric Bailly is one of the highest profile African players to join the Premier League this season. His £30m ($40m) transfer fee ranks him among the most expensive defenders.