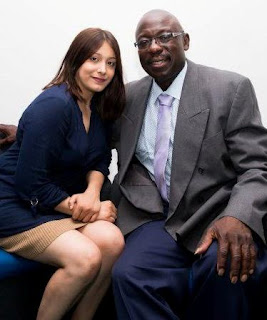 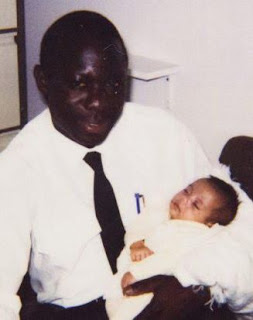 A woman left in a phone box as a baby has reunited with the Nigerian man who found her 22 years ago, Metro UK reports.
Kiran Sheikh was two hours old when she was abandoned at a call box in Forest Gate, east London on April 30, 1994. The mother, who was trapped in a violent relationship, gave birth on the floor in her bathroom, dumped the child then called Samaritans, urging them to come quickly for the baby. 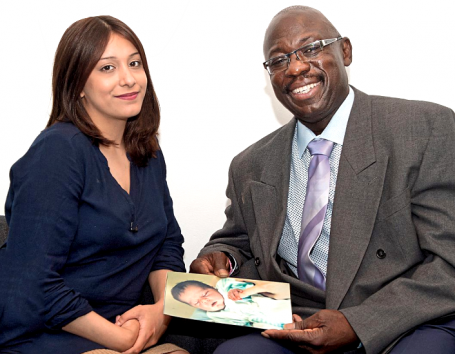 “My mum told the police she was in a really abusive relationship which is why she had to give me up,” Sheik explained. “He was violent, angry and a stalker. He was always following her and wouldn’t let her go anywhere.” Her biological father is in prison in Canad for attempted murder after he stabbed another ex-girfriend 30 times.

Joe Campbell had gone to make a phone call at the box to his family back in Nigeria, when he found the baby wrapped in blankets. He initially thought it was a ‘bag of chips’, called the police, and rushed her to Newham General Hospital before charity workers arrived. 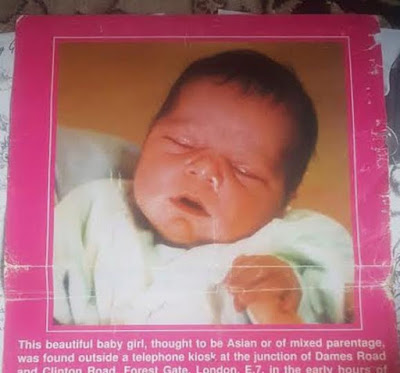 Officers launched an appeal to try and find the abandoned baby’s mum but didn’t find her until two years later, when she was hospitalised while giving birth to her eighth child.
By that time, the she had been adopted by a Pakistani family who called her Kiran.
Sheikh never met her mother, who has been identified as an English woman, and hasn’t met her biological father, a Jamaican and Indian man who is in prison in Canada for attempted murder after he stabbed another ex-girlfriend 30 times. 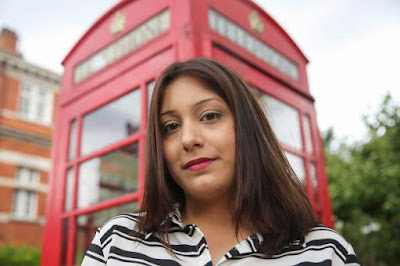 Campbell, now 52, shared how he sent gifts and birthday cards for the first five years of Sheikh’s life before being instructed by social services to cut ties.
“I was allowed a picture with her, which I kept,” added Campbell, who revealed how he asked about adopting the infant himself, but was turned down as he was not married. The father-of-five was alerted about Sheikh’s appeal for her hero in The Metro by a colleague who saw the story.
“A colleague showed it to me when he saw my name, and was sure it was me. I said ‘no’. Then I saw her photograph and I was overcome, I was so happy.” 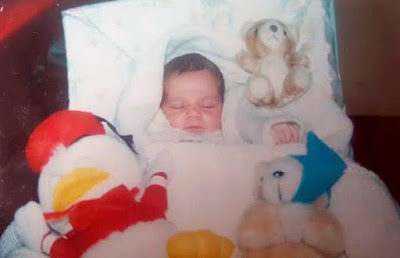 Sheikh launched a search to find Campbell, describing the pain of discovering her past. She knew she didn’t look like her parents and her suspicions were confirmed when she was told at the age of 18.
Sheikh, who is a mother to a two-year-old, told the newspaper: “He says anyone would have done what he did, but they wouldn’t. It’s so amazing to have been reunited with him. He’s my hero. We lived down the road from each other for years, we must have passed each other, I can’t believe we were so close.”
“She has a family waiting for her now, my children will love to meet her. I’m so grateful we have been brought together,” said Campbell. 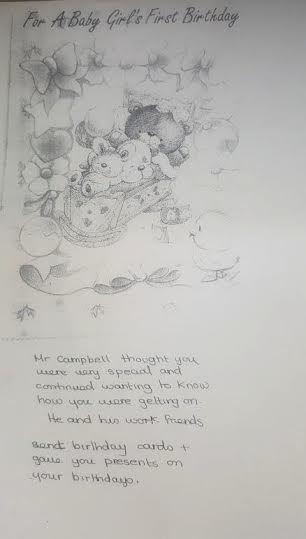